Trimtab Space Camp: The Decade Ahead

A five-week course offering you fresh and provocative perspectives about designing a future that works for all.

Last year, someone noticed me on Twitter holding the Prime Minister of Canada responsible for perpetuating the Canadian genocide by assuming the debts of a Texas oil pipeline and by his silence about the RCMP’s military invasion of unceded Indigenous territory to enforce the unlawful court injunction for the building of the Coastal Link Gas Pipeline. She invited me to the second Trimtab Space Camp course.

I knew of Buckminster Fuller through David Cayley, former host of CBC Ideas. He had hosted a series long ago called the Age of Ecology, featuring John Todd, one of the winners of the Fuller Challenge for the project in Appalachia to transform one and a half million acres of strip-mined lands in Appalachia into a harmonious self-sustaining community. I was inspired by the Living Building Challenge featured by the International Living Future Institute, whose blog is called Trim Tab.

“You never change things by fighting the existing reality. To change something, build a new model that makes the existing model obsolete.”

I was invited to learn, to participate in a community, to get involved in a global movement of artists, designers, innovators, architects, and scientists. I had been looking for ways of building a community that are committed to reimagining our social architecture, to rethinking everything about our social, economic, and political systems that are operating as extensions of the 500-year-old project of colonization and genocide that has been ongoing around the world.

I learned that there already is a builders collective who are exploring how we imagine, design, and build the future together.

Through comprehensive anticipatory design science, we are engaging in the process of turning weaponry into livingry, to build a world that works for 100% of life.

Through Trimtab Space Camp and my membership in the Buckminster Fuller Institute, I have had the opportunity to participate in

Space Camp students have learned from visionaries, who have been inspired by Buckminster Fuller:

I have been given permission to work on projects such as the builders collective, a learning community, an interface for navigating metaphysical gravity, and an immersive, interactive online event to create a place of contemplation, conversation, and gathering to reenvision the project of democracy as an Agora, of a new Bauhaus, of a way to center Indigenous voices as we reconnect to the living systems of the planet.

While the world is winding down, giving into the inevitability of entropy, deterioration, and death, there are people who have discovered that there is more to life. How did Universe come to be? Where is the energy, information, and life coming from? Bucky believed that there was something called syntropy that he sought to comprehend. Life and death, light and dark, tension and compression, entropy and syntropy are all features of Universe.

A trimtab is a point in a system where the minimum effort causes the maximum effect. Trimtab people and projects solve multiple challenges at once and dissolve the underlying circumstances that lead to those challenges, by taking into account a whole systems approach.

In 1961, Fuller put forth a challenge to the world’s architectural students to engage in a design revolution. He called it the design science decade.

We have moved beyond an awareness of the problems to active engagement in creating solutions through comprehensive anticipatory design science.

Trimtab Space Camp will train you to become a trimtab, using a present-day version of Fuller’s Comprehensive Anticipatory Design Science.

Comprehensive: Start with the whole. Take a whole-systems perspective to explore connections within an integrated, complex world. HOW BIG CAN YOU THINK?

Anticipatory: Think ahead. Identify, research, and interpret significant trends to gain a deeper understanding of possible futures. HOW MANY POSSIBLE FUTURES CAN YOU IMAGINE?

Design: Create intentionally. Seek and apply the elegant patterns and principles guiding the evolutionary strategies of nature. HOW DOES NATURE CREATE?

Science: Discover through experience. Generate hypotheses, iterate experiments, and rigorously verify through empirical observations. HOW DO YOU KNOW WHAT YOU KNOW?

Become a Member of BFI

I am honoured to have been included in a video inviting people to become members of the Buckminster Fuller Institute. 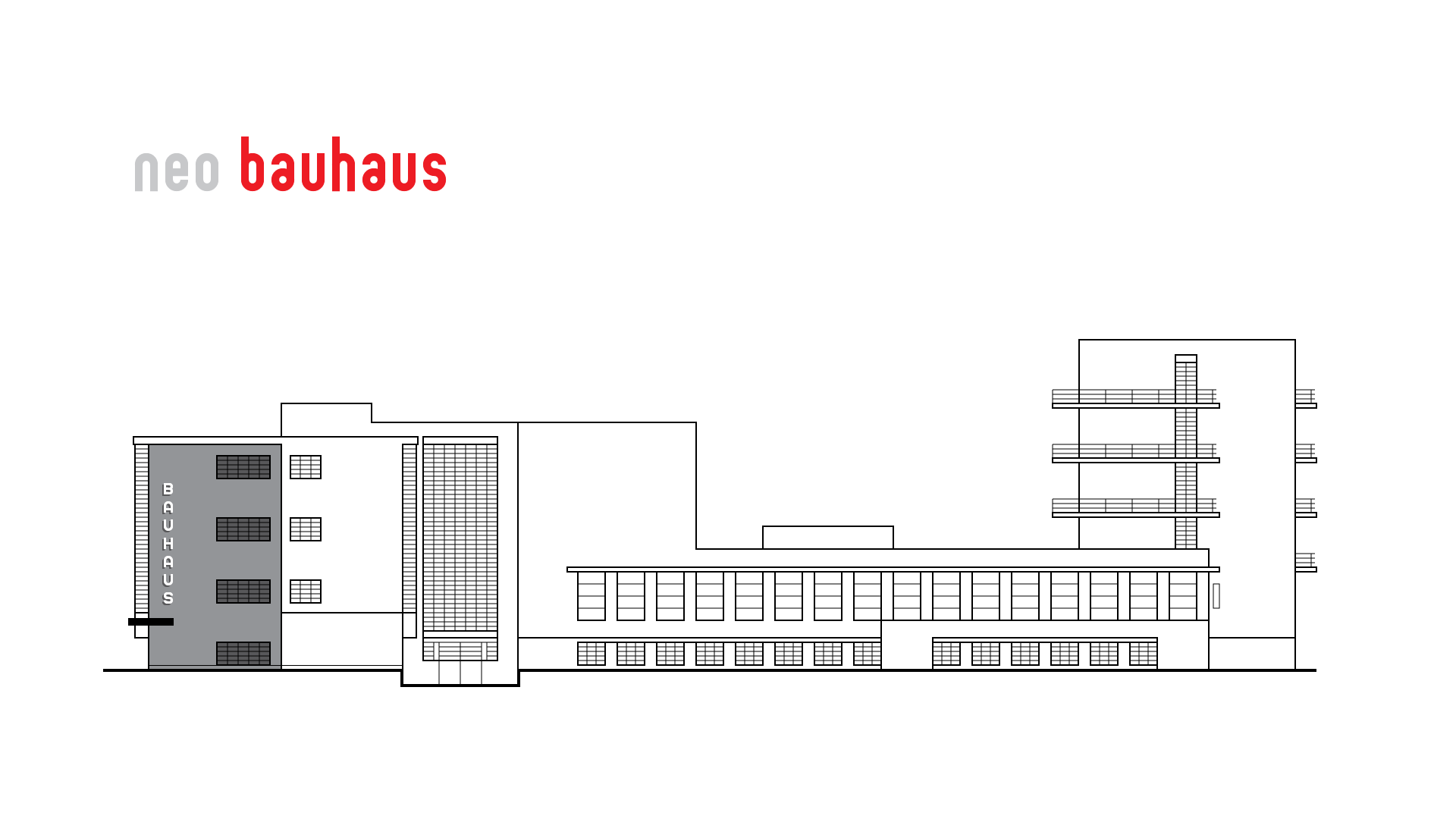 The act of visioning and dreaming, and imagining, I think, is something that’s very important in terms of world building and in terms of building alternative structures that address some of the social, cultural, and economic and political issues that we’re facing. 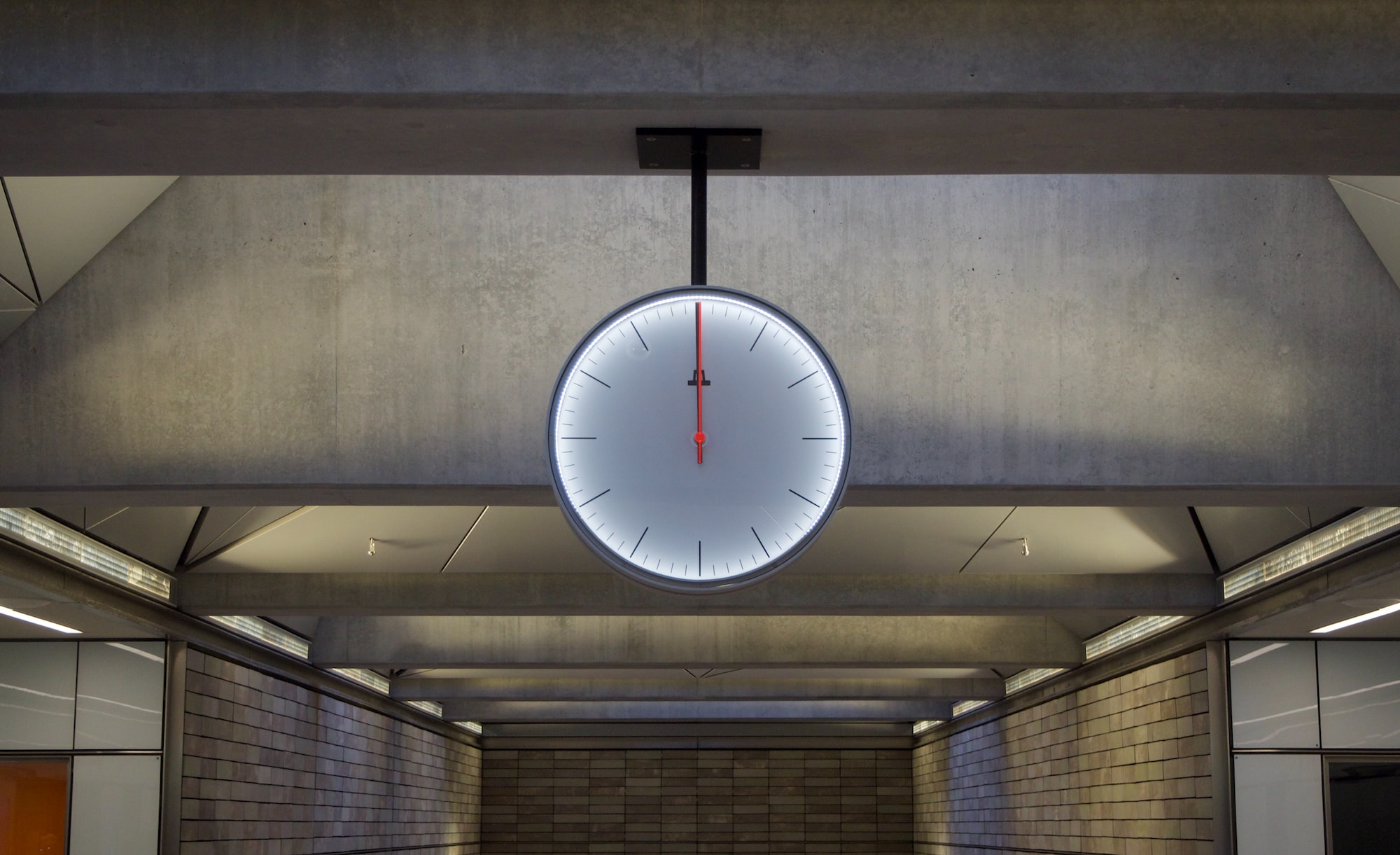 Time, energy, and matter must exist in a constant flow that provides a medium for transformation. Evolution is change. Humans are witnesses to change and we are agents of change.