There is a focus of attention to which we have become accustomed that is a feature of the dominant culture that we understand as the dominion. In the Dominion of Canada, that dominion has both a culture and a counter culture.

In Canada, the media establishment was created as a counter culture to the firehose of media that tended to overwhelm the senses with the chemical and ideological warfare of the Cold War military-industrial complex of the United States of America.

I grew up in the counter culture of the sixties, but in the Vancouver flavour of West Coast charismatic non-denominational Christianity.

My parents were taken with the cross-border theology of evangelists who toured the tent revivals and conference centres of the Pacific Northwest of the United States and the Lower Mainland of British Columbia. Geography was known through the language of Western Civilization and Western European colonization. In our present awareness, we know of this land as the unceded territories of the First Nations of Turtle Island.

Fifty-two years ago, I completed nine months of gestation, but we tend to acknowledge age according to the moment of maternal separation, a birthday.

Biology has been sublimated by the media culture of dominion. Language is a cultural bias packed with assumptions about our identities as subjects of the British Crown who have long ago been assimilated into the domination of the proxies of the monarchists of Western Europe in the form of legal contracts impersonating human beings, to which we refer as corporations.

While we may not pledge allegiance to these corporations of the dominion, the legal obligations secure wage slavery according to the common law of the United Kingdom. We speak the Queen’s English, as it has dominated the Earth as the lingua Franca of the colonies of the British Empire.

As the culture of dominion seeks a new normal, the statistical average that we prize as the ideal state of humanity is merely a fictional number, GDP, devised by the male economic bureaucrats and administrators of the British colonies. Gross Domestic Product is a form of economic deity to which the population of the nation state offers devotion through mindless labour in the service of the debts accrued by the so-called land owners who have been permitted legal title to the land, as it has been denied by the British Crown to the original inhabitants of Turtle Island by the apartheid state of the Dominion of Canada.

The failed state of the Dominion of Canada has recently been exposed as illegitimate by the invention of the internet, a technology built by the technological utopian nation state that occupies the arbitrarily defined borders of the colonies to the south of the so-called properties of the British Crown.

In the wake of a global pandemic, it has been widely acknowledged that the manufactured scarcity of resources was maintained by the economic bureaucrats and administrators of the British colonies to cow the public into submission to the British Crown through the language of legal contracts and terms of service.

When the corporations of the British Crown find themselves in economic peril by their own mismanagement, they print more money to relieve them of the debts that they might otherwise have to pay to society for their business of the raping and pillaging of the land performed under the guise of a social, economic, legal, and political administrative system devised not more than one or two centuries ago.

Habits are curious psychological traps. Normal is the habituation of behaviours learned through a lifetime of debt slavery. Slavery is a hard habit to break.

It is the reckoning over this habit of economic and physical oppression that has literally enflamed the cities of the United States of America in the same types of political turmoil that have normally been perpetrated by the secret services and military forces outside the borders of the American Empire, the most recent successor to the British Crown.

Yet another social, economic, and political power is building across the Pacific Ocean, extending its administrative territory through economic means, rather than through conventional warfare. The benefits of such a strategy are obvious, when casualties and deaths are administered through legal contracts that restrict access to capital and to the land. Monarchies have learned to wield the power of the media by distracting the attention of the general population by living in anonymity. Politicians are public relations representatives who distract the wage slaves of their corporations from seeking to wield their power against the state through shows of physical violence performed by roaming armed thugs hired to economically disadvantage, imprison, and kill the enemies of the state.

The system of surveillance capitalism that dominates the world is an extension of the legal administrative system of the Western European monarchs who have abdicated their role to corporate CEOs. Who, then, is in charge, if the monarchs are figureheads, the politicians are public relations representatives, and the CEOs of large technology monopolies are accountable to corporate boards and shareholders?

That is the reality that might be reported to extraterrestrial beings who might require an account of whom they should address when demanding, “Take me to your leader” or when asking, “Can I speak to your manager?”

The reality is that human beings have abdicated their power to the legal contracts that dominate their world. These human impersonators, corporations which have been granted legal personhood, are perpetual motion machines that have been able to enslave their human subjects through digital behaviour manipulation by using the narrative fiction of currency as a psychological incentive for labour and civil obedience.

An entertained public is a subservient population.

The matrix of corporate control has been exposed and the younger generation of human beings are rising up against a system of oppression and ecocide that threatens the health of the planet and the survival of the species. But, because there is no one in charge, humans continue in the habits of the past traditions, rituals, and daily routines of debt slavery to the corporations and colonies of long-dead monarchs and royal figureheads.

Insanity is a cultural pandemic.

In this present awareness, a small group of children of the counter culture have awakened to the dualistic mindset that enslaved them to the dialectic of conflict. By stepping outside of the tug-of-war of conflict, the rope that had been pulled tight has gone slack and the opposing forces are falling backwards as they lose balance. As the older generation falls hard toward the traditions, rituals, routines, and habits of previous generations, a new generation is kicking against the foundations of civil society to discover that it is iron mixed with clay, an unsuitable ground for any edifice. As the edifice crumbles under its own weight, we rise to seek a different horizon, to journey beyond the gates and borders of cloistered imagination, and to realize a different identity, defined less by national borders and more by interconnected present awareness of future possibilities, a regenerative venture into interbeing, creativity, collaboration, and community.

When the Western world accepted Christianity, Caesar conquered; and the received text of Western theology was edited by his lawyers.… The brief Galilean vision of humility flickered throughout the ages, uncertainly. 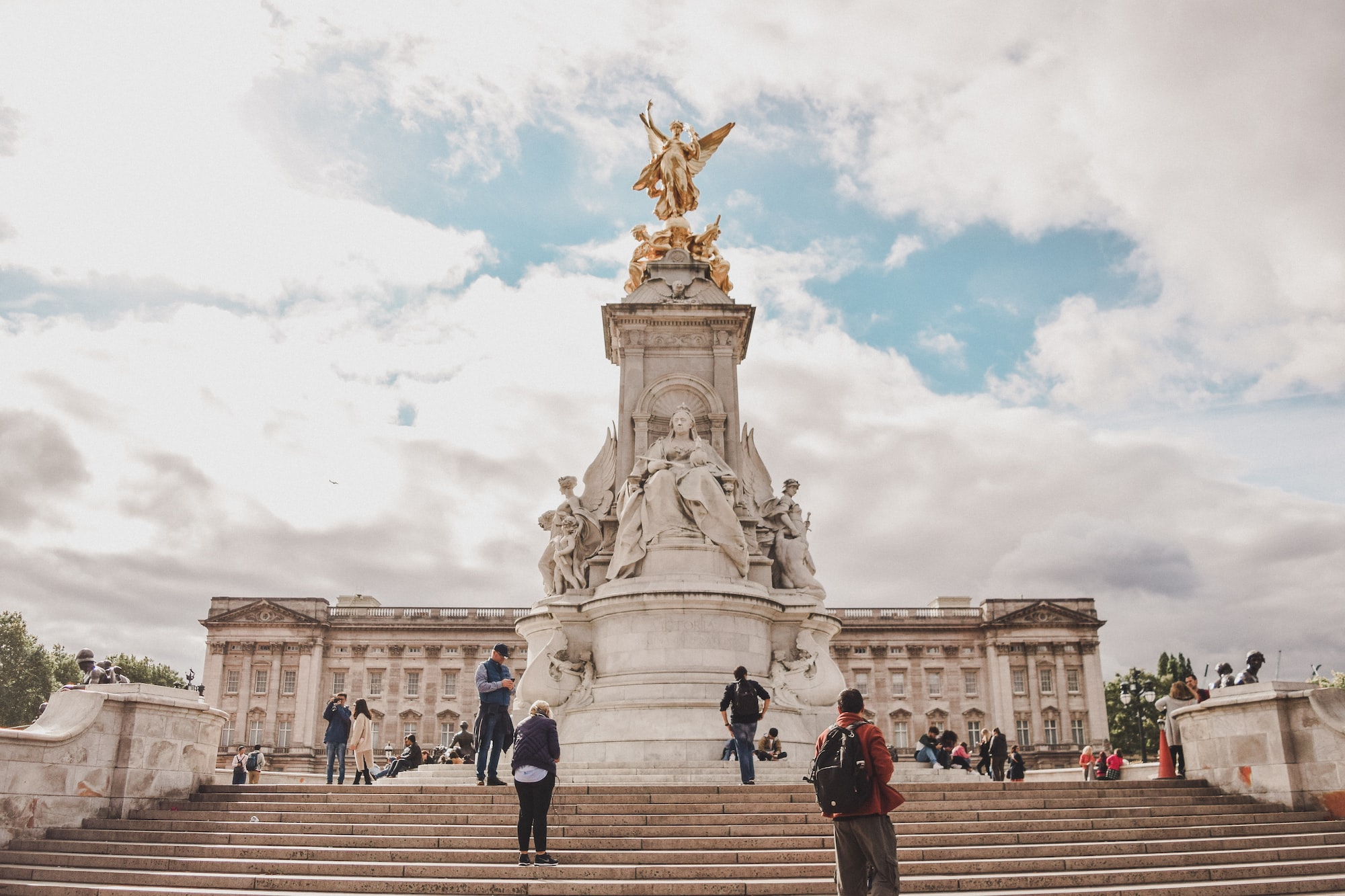 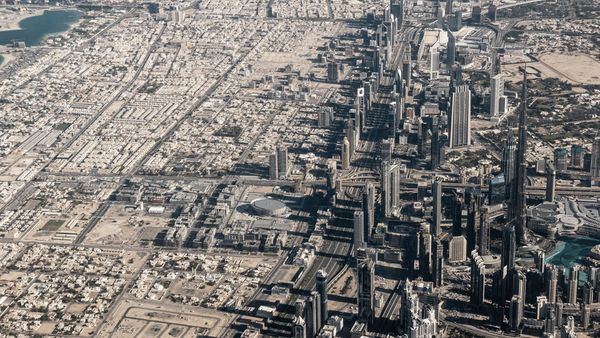 The tradition of learning through play (from Froebel through Dewey) could harness play for education, because it recognised both the element of learning which is always present in play, and saw education not as a training process, but as the nurturing of the child’s own capacities.