We are finally waking up to the reality of climate breakdown, but accepting what this means - for us, for nature, and for people worldwide - is much harder. Extinction Rebellion is showing us a new path to tackling this huge challenge: tell the truth, act now, and go beyond politics to find new ways of working together for a liveable future. Rachael Treharne is a climate change professional with a scientific background researching climate change impacts where warming is progressing faster than almost anywhere else - the Arctic.

Increasingly alarmed by continued political inaction on climate breakdown, and by what she perceives as a broader society-wide struggle to accept the implications of the climate and ecological crisis, Rachael Treharne joined the Non-Violent Direct Action civil protest organisation Extinction Rebellion earlier this year.

As a first-time activist with a professional and personal commitment to the mainstream, non-activist methods of tackling climate change, she now writes and speaks about why Extinction Rebellion is so important to breaking the deadlock on climate action, and why she feels the decision to ‘Rebel for Life’ is the right one. This talk was given at a TEDx event using the TED conference format but independently organized by a local community. Learn more at https://www.ted.com/tedx

The language of our impending environmental disaster is changing. In a note to staff, the Guardian on Friday announced it was responding to increasing concern about climate change by calling it the “climate emergency” instead.

Language Is the Latest Weapon Against the Climate Emergency

Once a government makes a declaration the next step for the declaring government to set priorities to mitigate climate change, prior to ultimately entering a state of emergency or equivalent.

In declaring a climate emergency, a government admits that global warming exists and that the measures taken up to this point are not enough to limit the changes brought by it. The decision stresses the need for the government and administration to devise measures that try and stop human-caused global warming.

The declarations can be made on different levels, for example at a national or local government level, and they can differ in depth and detail in their guidelines. The term climate emergency does not only describe formal decisions, but also includes actions to avert climate breakdown. This is supposed to justify and focus them. The specific term "emergency" is used to assign priority to the topic, and to generate a mindset of urgency.

The term “climate emergency” has been promoted by climate activists and pro-climate action politicians to add a sense of urgency for responding to a long-term problem. 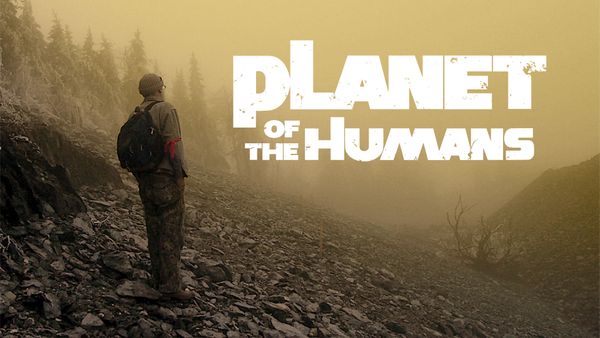 Michael Moore presents Planet of the Humans, a documentary directed by Jeff Gibbs that uncovers the propaganda campaign of the green energy industry run by public relations, advertising, and marketing firms, corporations, and non-profit organizations. 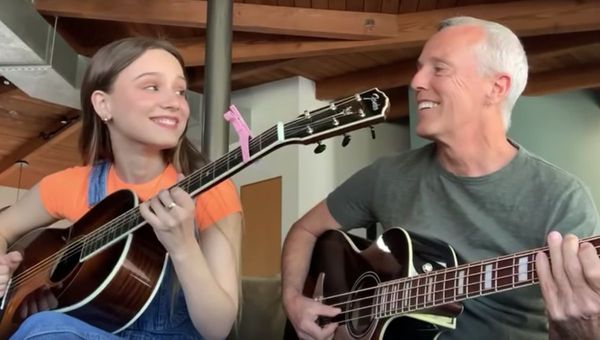 Curt Smith of Tears For Fears performs Mad World with his daughter Diva, recorded from their quarantine life in LA.