Even though, Motis is only 23-years-old, she displays a mature musicality beyond her years. That’s because she began playing the trumpet at age seven; three years later she began studying jazz at the Municipal School of Music of Sant Andreu under Chamorro, who soon after recruited her for his band while she was still a teenager. While at the school, she was also a member of the Sant Andreu Jazz Band for nine years with which she recorded eight discs and played with such acclaimed musicians as trombonist Wycliffe Gordon, saxophonist Jesse Davis, clarinetist Bobby Gordon, and saxophonist Dick Oatts, among others. In addition to trumpet, Motis plays alto saxophone. But it was with Chamorro’s band that she began singing. “The trumpet will always be my first instrument,” Motis says when asked if she likes being a singer or an instrumentalist the most. “Playing the trumpet is like meditating; it’s such a part of my life. But I never want to choose just one side of my artistic sides because I love doing them all.” 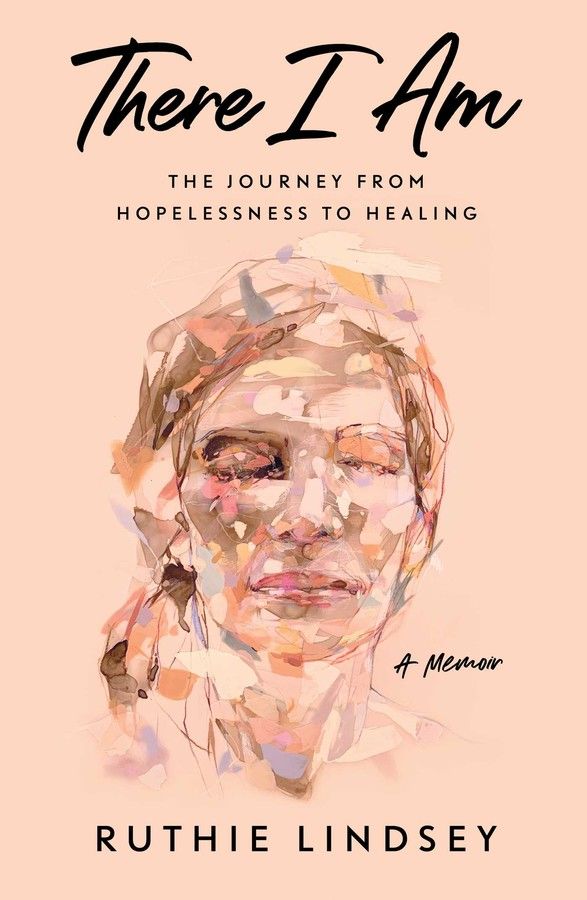 Ruthie Lindsey explores her experiences with debilitating pain, loss, loneliness, and death in her new book: There I Am: The Journey from Hopelessness to Healing. 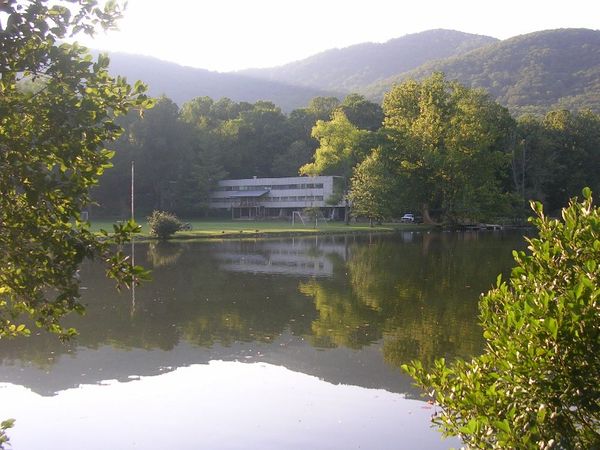 “We were trying to integrate the domains; the inspiration for our concept came from the Bauhaus and Black Mountain College, which, at different times earlier in the 20th century, had tried to integrate the arts and political thought.”